Use this page to contact us, make a product request, send us a message or ask any questions about our products.

To receive a discount on multiple item purchases or if you have any questions or need additional information please contact us. 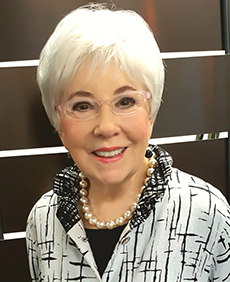 Carleen Glasser, is the wife of the late William Glasser, M.D. She became a school counselor in 1983 and has been a William Glasser Institute Instructor, teaching Dr. Glasser’s ideas since 1989. When she and William married in 1995, she joined him as his partner in teaching the Choice Theory and Reality Therapy that he had developed. They did presentation seminars on these ideas all over the world.

In the twenty years they were together, Dr. Glasser wrote eleven more books and Carleen edited all of them, including the four books she co-authored with him. She has also written the books and materials for teaching Choice Theory to children described on this website.

Carleen Glasser is continuing Dr. Glasser’s work by writing, teaching and consulting in an effort to promote his ideas and preserve his legacy. She lives in Los Angeles, California.